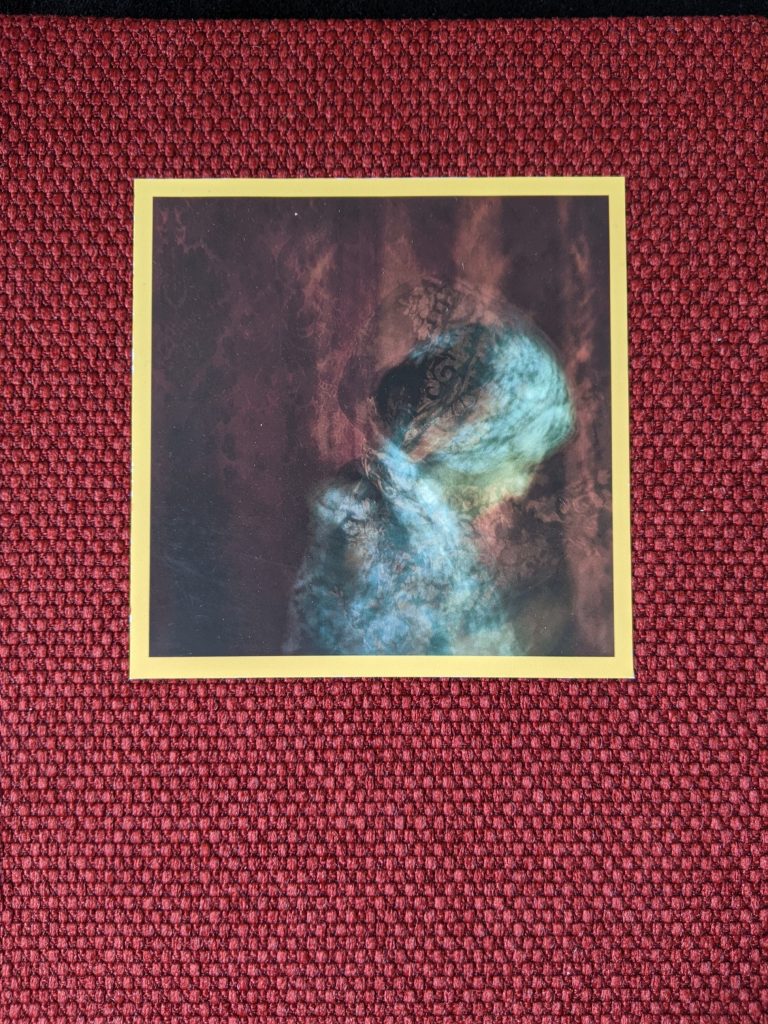 Siwah – Paola Bragado – Hydra + Fotografía Paola Bragado: Siwah (Special handmade edition of 13), self published, 2018 | Bookshop Le Plac’Art Photo (placartphoto.com) The two texts that accompany the work: This work brings together three series that I made during the year 2010:, the students and teachers who taught Arabic dance classes in […]

Catálogos de exposiciones – Servicio de Extensión Universitaria (uca.es) The Mexicanas is a play of double series and double exposures; a play whose board is reminiscent of an old-fashioned, variegated diaporama. The first of these series, dating back to early 2015, consists of images that seem to come out of a collector’s cupboard for old […]